Bean forefronts the potential for multi-disciplinary experimentation through her dynamic forays, including her collaborations into sound/music with Paul Burwell, and later Bow Gamelan (with Burwell and Richard Wilson), the Bernsteins, and earlier Moody and the Menstruators. Her work reflects an open-ended relationship to aesthetics and materials, drawing from all manner of influences, overlapping life and art, and resulting in exploding the definitions of both. 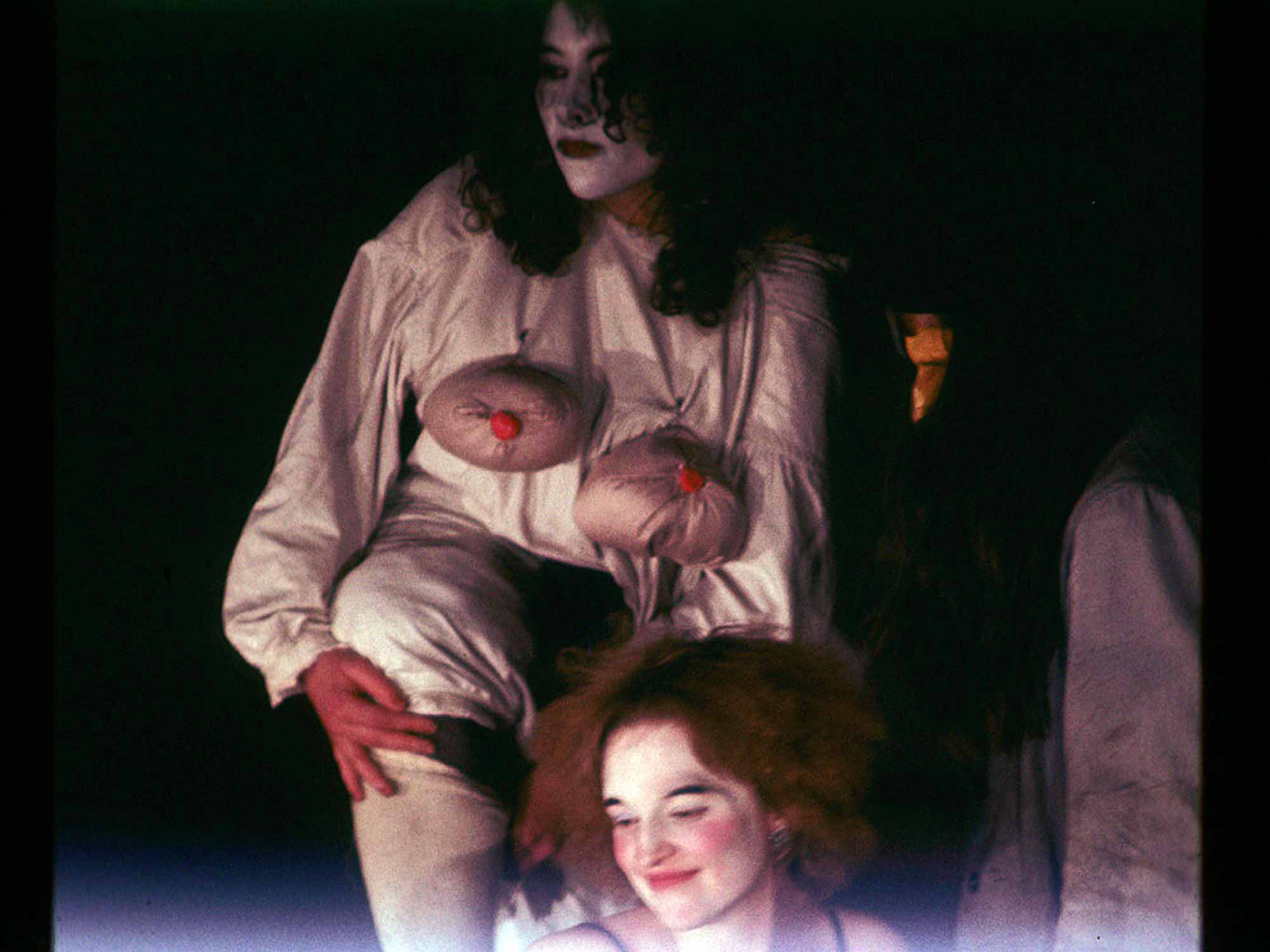 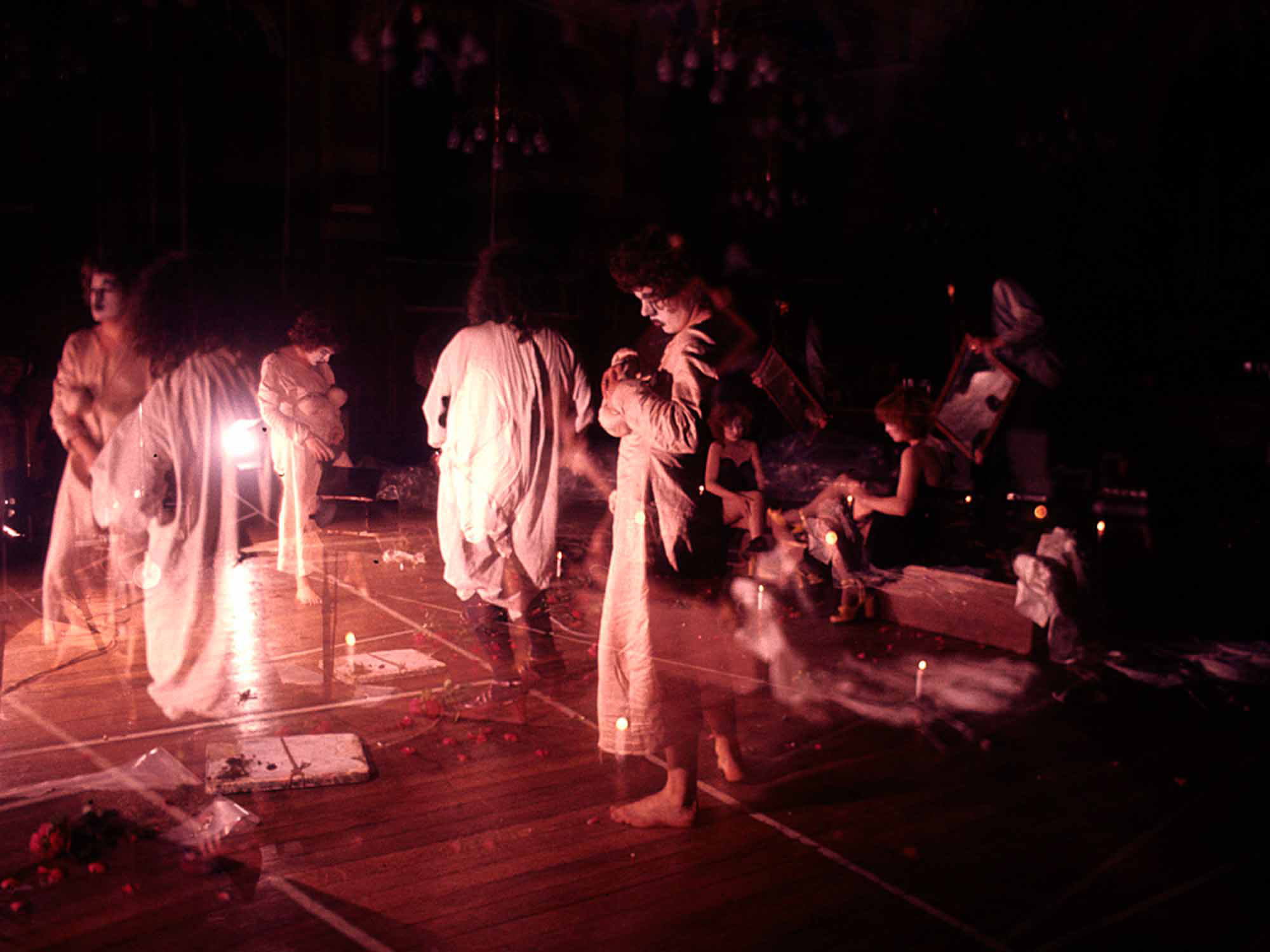 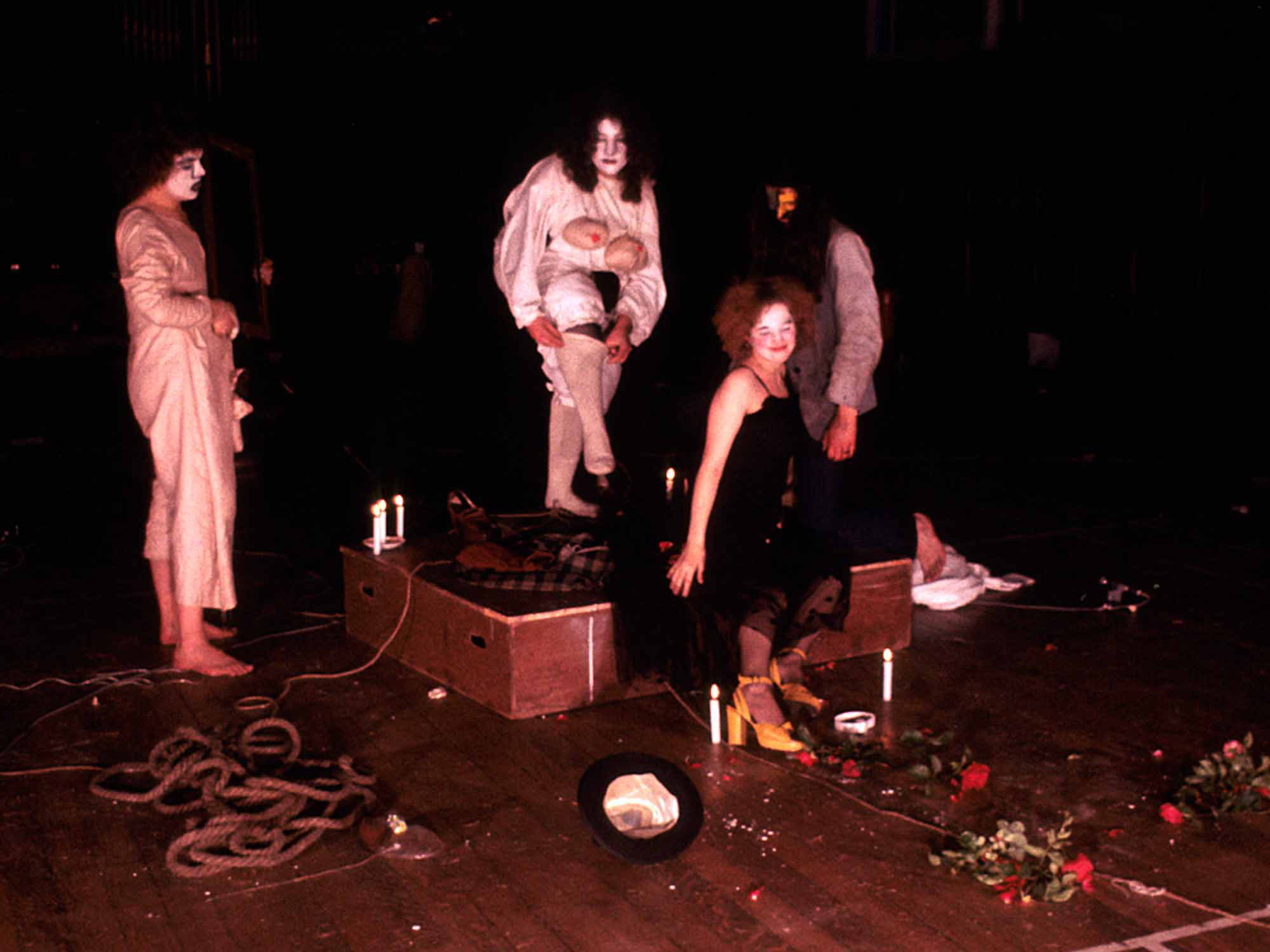 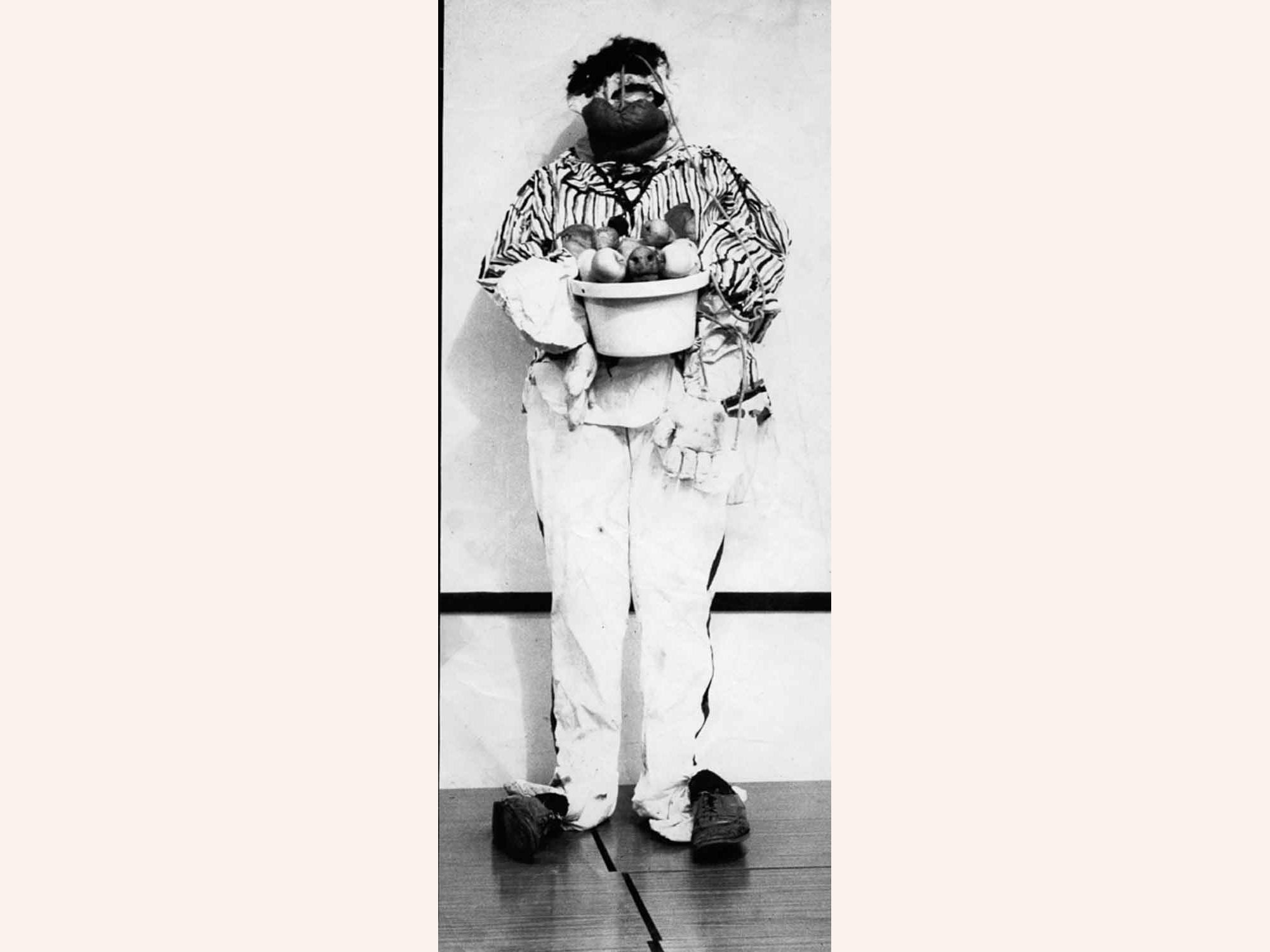 Anne Bean, Ventriloquist Dummy, who moves my lips and feet, (1971).