This is an attempt at collating, gathering, reminding, returning, revisiting, revealing, rustling up.
A place of beginnings. A starting point.
A desire to include. To acknowledge.
A desire to experience.
A springboard into action.
This is an introduction.

What it cannot be?

Definitive, the whole truth, the whole picture, all the answers, all the moments, objective.
Everything that it was.
The experience of being there.
Memories.
Reminiscences.

Why am I doing this? 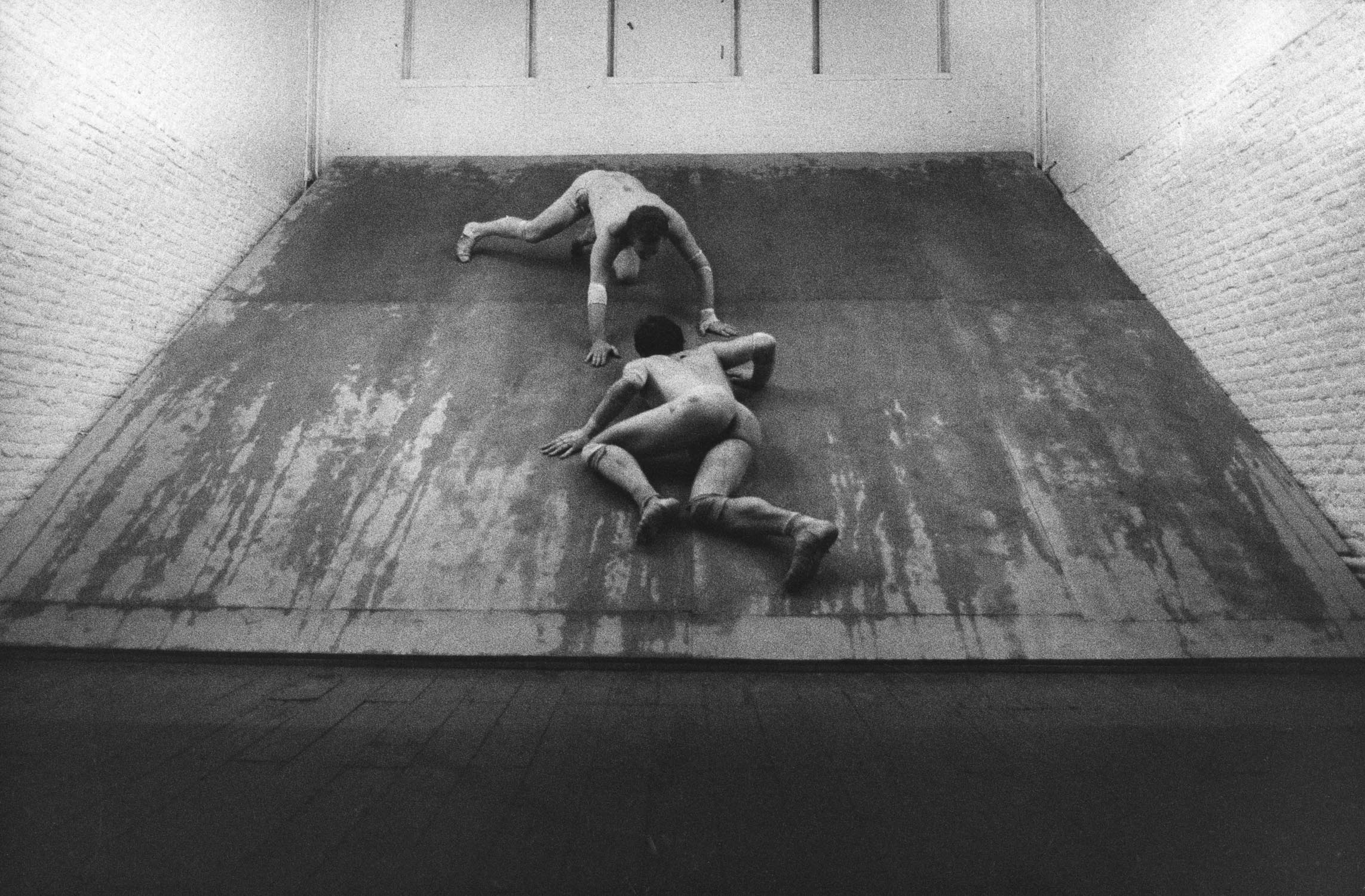 What are these borders?

United Kingdom
Something unclear.
Something fraught.
‘United’ and ‘Kingdom’.
Both offer a great deal of anxiety.
Although some kind of parameter.
A place of beginnings. A starting point.
A desire to include.
A desire to acknowledge.
In these places. This so-defined nation.
In this place.
A place to redress that which is omitted.

I don’t remember the beginning. I can’t offer a clear sweep of history from a distanced position.
I remember my nostalgia, confusion.
I remember seaside holiday camps, ‘gender-bending’ in music, the realisation of my difference, the devastating violent racism, overt sexism, social deprivation, hooliganism, hidden abuse, the threat of nuclear armaggedon, bombings, power cuts, polarised (albeit clear) political positioning.
I was too young to remember the possibilities of making change. Through community. The decade of experimentation borne of the raising of consciousness of sexual and gay liberation, feminism, anti-racism. That you could live cheaply, that artists could make and survive with some measure of vibrancy and could pose questions.
I remember asking questions.
I remember wondering how I would live in such uncertainty.
I remember looking for answers.
I can date the end with the coming to power of Thatcher, the beginning of money as the new god, and my sense of urgency. 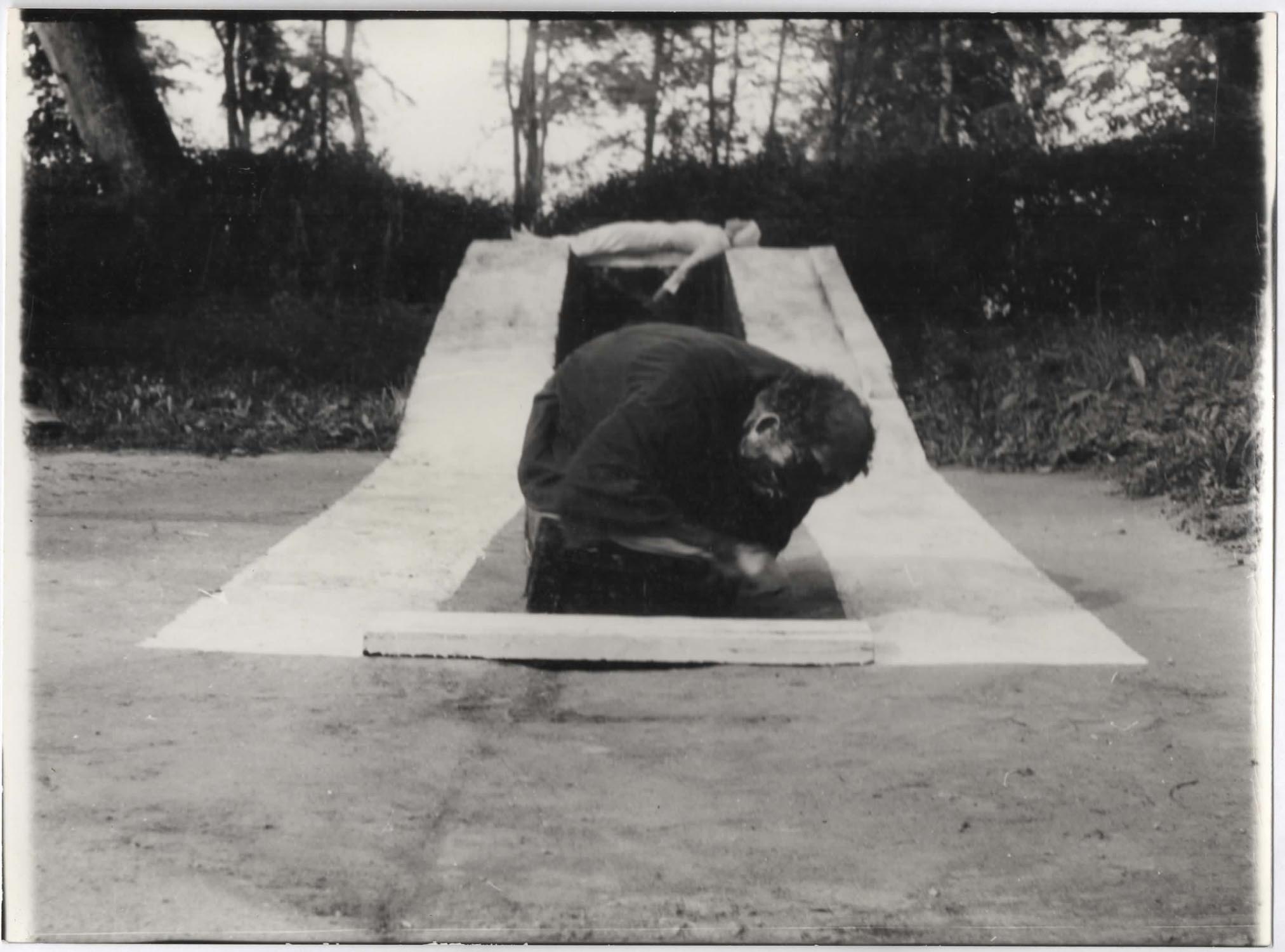 I heard stories about these disruptions, these moments in time.
Things were said – ‘there’s a work by… I was there/I heard about it… it was… no, I don’t think there’s anywhere you can see images of it… I’m not sure it was videoed… it really challenged…’
I watched some videos.
I saw some stills.
I read some texts.
I collected.
I recollected the mythical.
I saw an intertextual, multiple, layered story.
It wasn’t consistent.
It wasn’t complete.
It wasn’t authoritative.
It was piecemeal.
It was not a level playing field.
I had a beginning.
A starting point.
A desire to include. To acknowledge.
A desire to experience.
A springboard into action.
This is an introduction.

Helena Goldwater has been making performance art since 1989 and paintings since 2003. In both practices she is interested in the meeting of the erotic and grotesque through the exploration of bodily-related materials. Her performance works can equally be seen as installations. She shifts materials and territory over time, transforming the everyday or repetitive tasks into extraordinary acts and environments to dwell upon. She creates miniature spectacles, which are concerned with re-positioning, revealing and re-forming the spaces we inhabit. Recent performances and exhibitions include: 1st Morni Hills Performance Art Biennial, India; El Palomar, Barcelona; 1st Venice International Performance Art Week, Italy; Tate Britain; and de Appel, Amsterdam.