Born in the US in 1938 but living in the UK since the 1960s, Reedy’s 1970s performances include A House of the Poet at London Musicians Collective, as well as at venues such as Acme Gallery and Jim Haynes’ Arts Lab. She was included in the survey exhibitions Out of Actions: Between Performance and the Object, 1949-1979 at MOCA, Los Angeles, 1998 and About Time: Video, Performance and Installation by 21 Women Artists at the ICA, London, 1980. She was also a member of the Artist Placement Group. 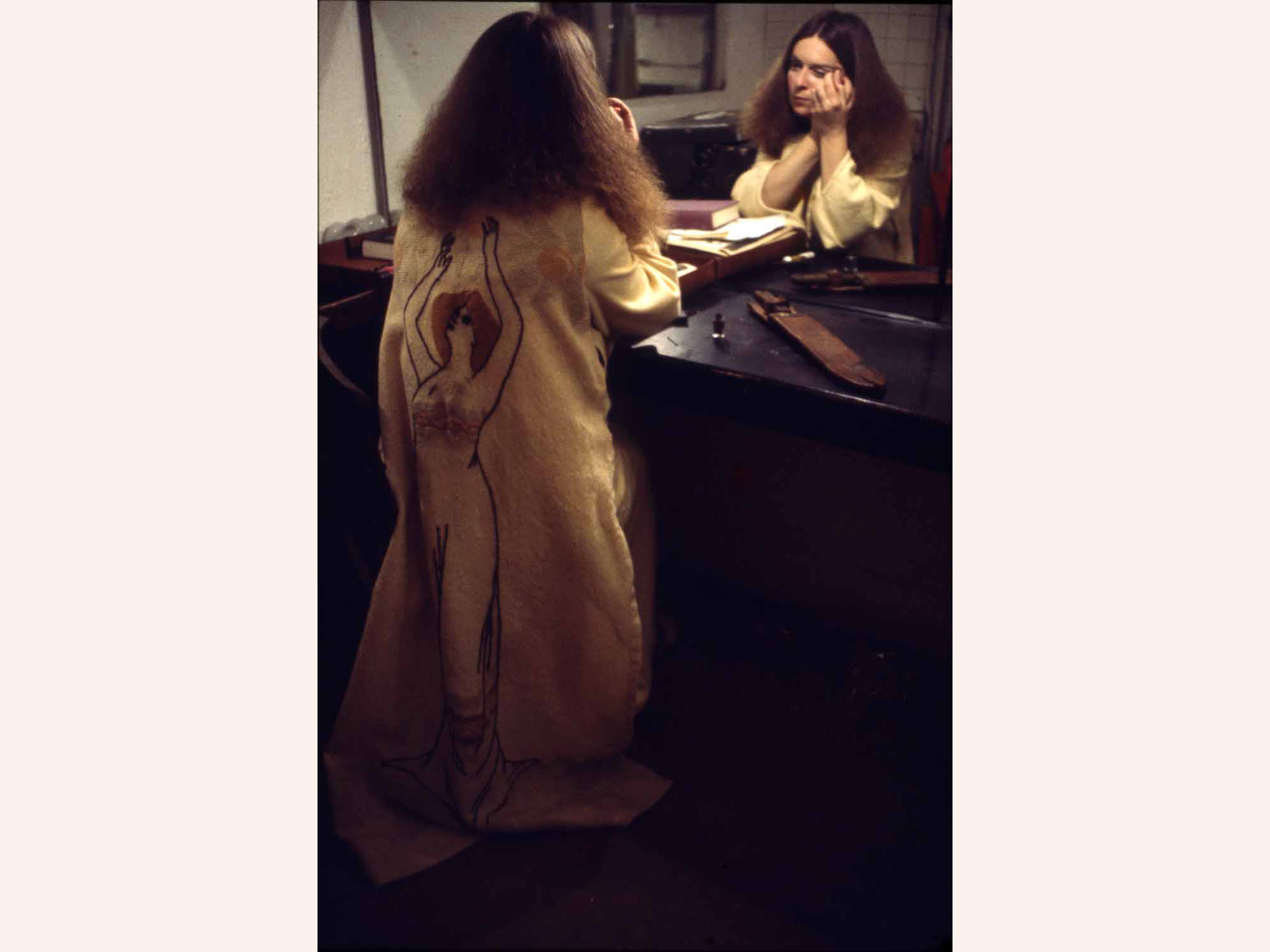