Before becoming more focused on writing and larger-scale work, including the seminal piece You: The City in 1988, Templeton co-founded and performed in The Theatre of Mistakes with Anthony Howell and Mickey Greenall in the 1970s. She directed The Street (1975). She was also co-author, with Anthony Howell, of Elements of Performance Art in 1976 and was a collaborative creator of The Manifesto of Mutual Art. Later, Templeton founded the New York company, The Relationship and also created a number of duets with former members of the Theatre of Mistakes, including Glenys Johnson, Peter Stickland, Miranda Payne and Julian Maynard-Smith. 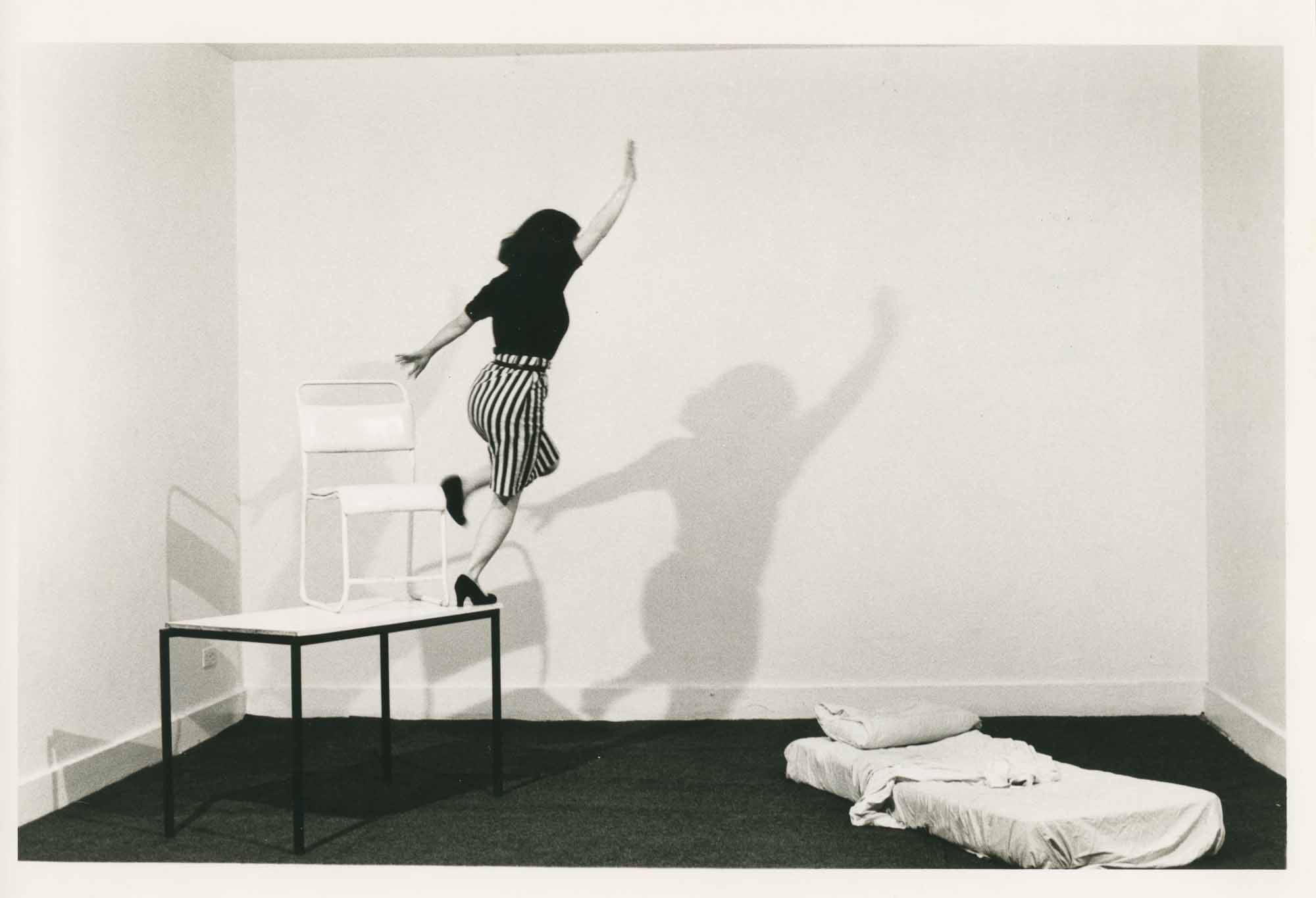