Garrard trained in sculpture (at Birmingham and Chelsea Schools of Art) and went on to work with a variety of media in the 1970s, returning to sculpture in the 80s. She pioneered experimentation across forms – including utilising painting, photographs, casts, video and the live body – with works that explored issues such as the representation of masculinity, and a feminist questioning of ‘being un/seen’.

Incidents in a Garden: Random Dialogues on the Monument, 1977, ACME Gallery, London 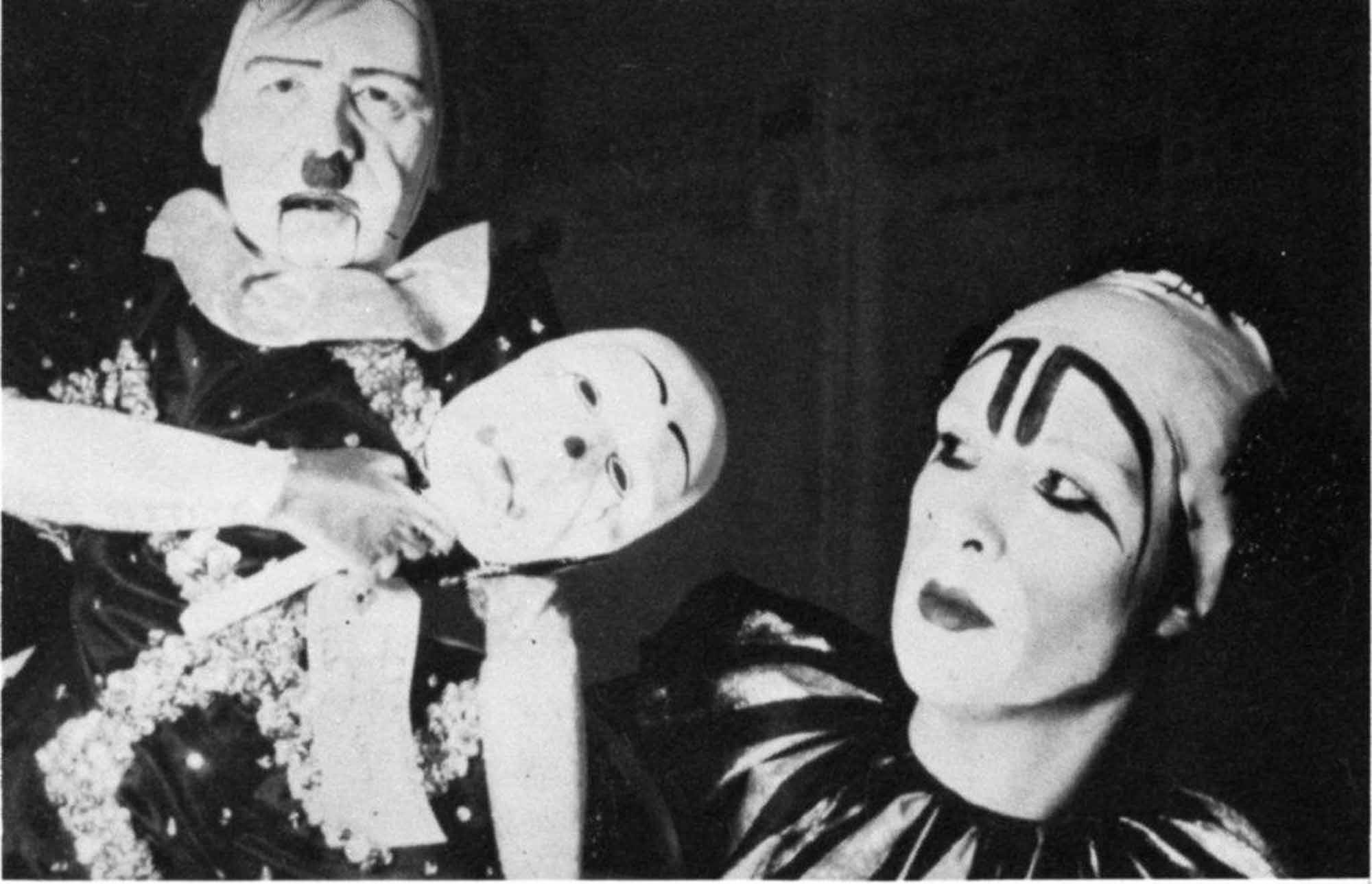