Having been taught and supported by Anthony Caro whilst a sculpture student at St Martin’s, Cameron met Miller, who was performing in The People Show. They went on to make performance works together throughout the 70s. Later Cameron teamed up with Monica Ross and Evelyn Silver to make performances in the 80s. 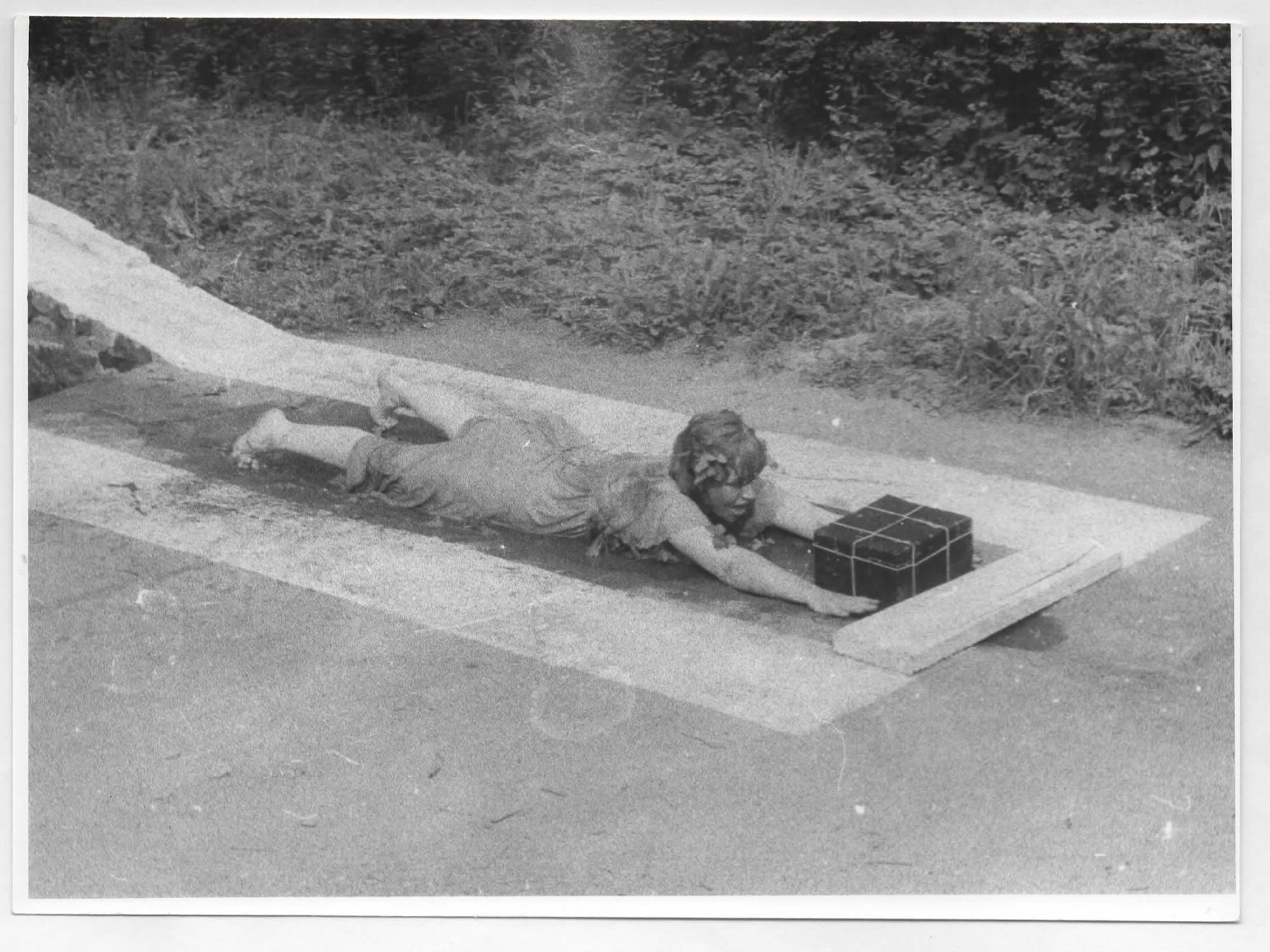 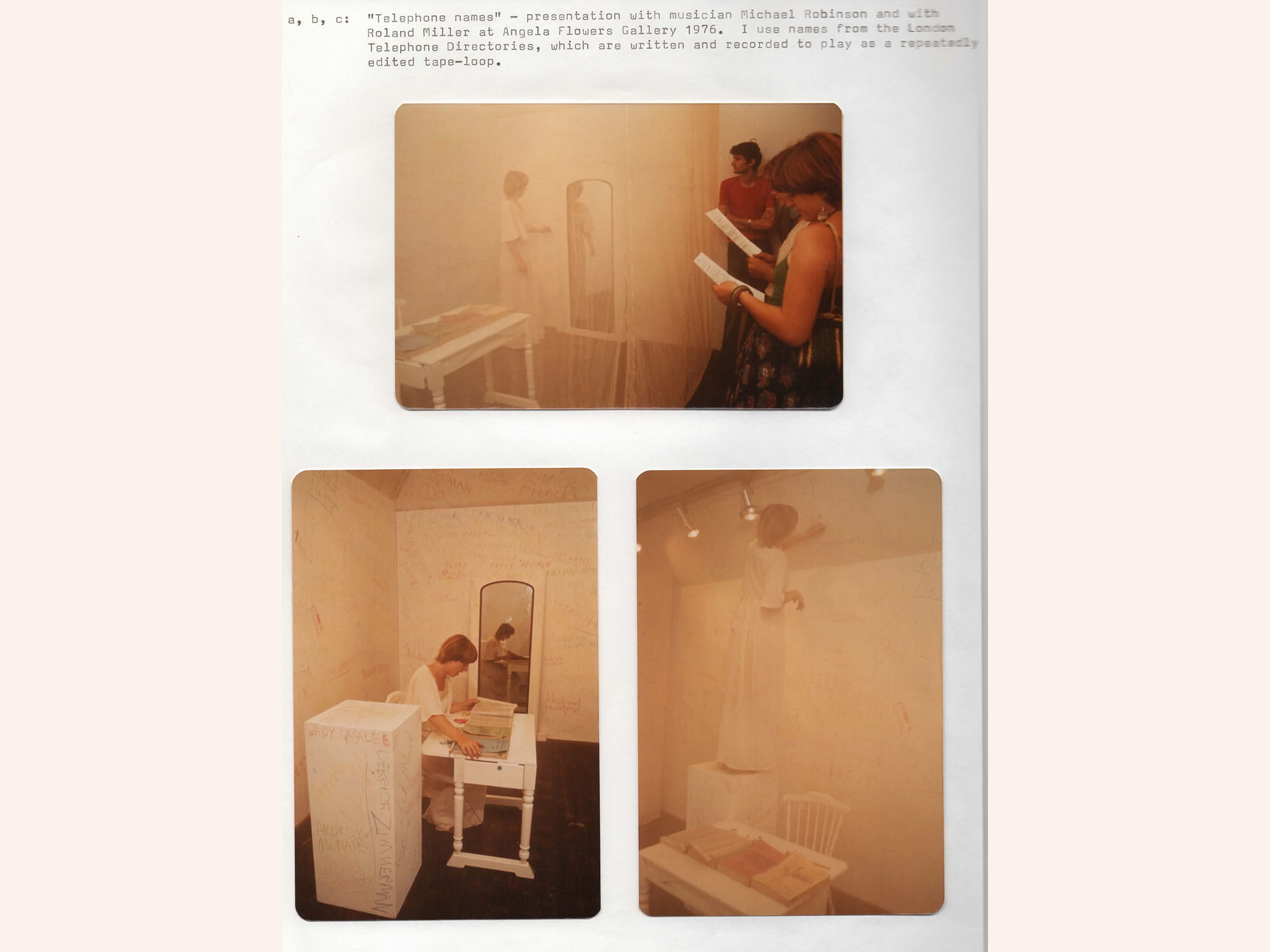 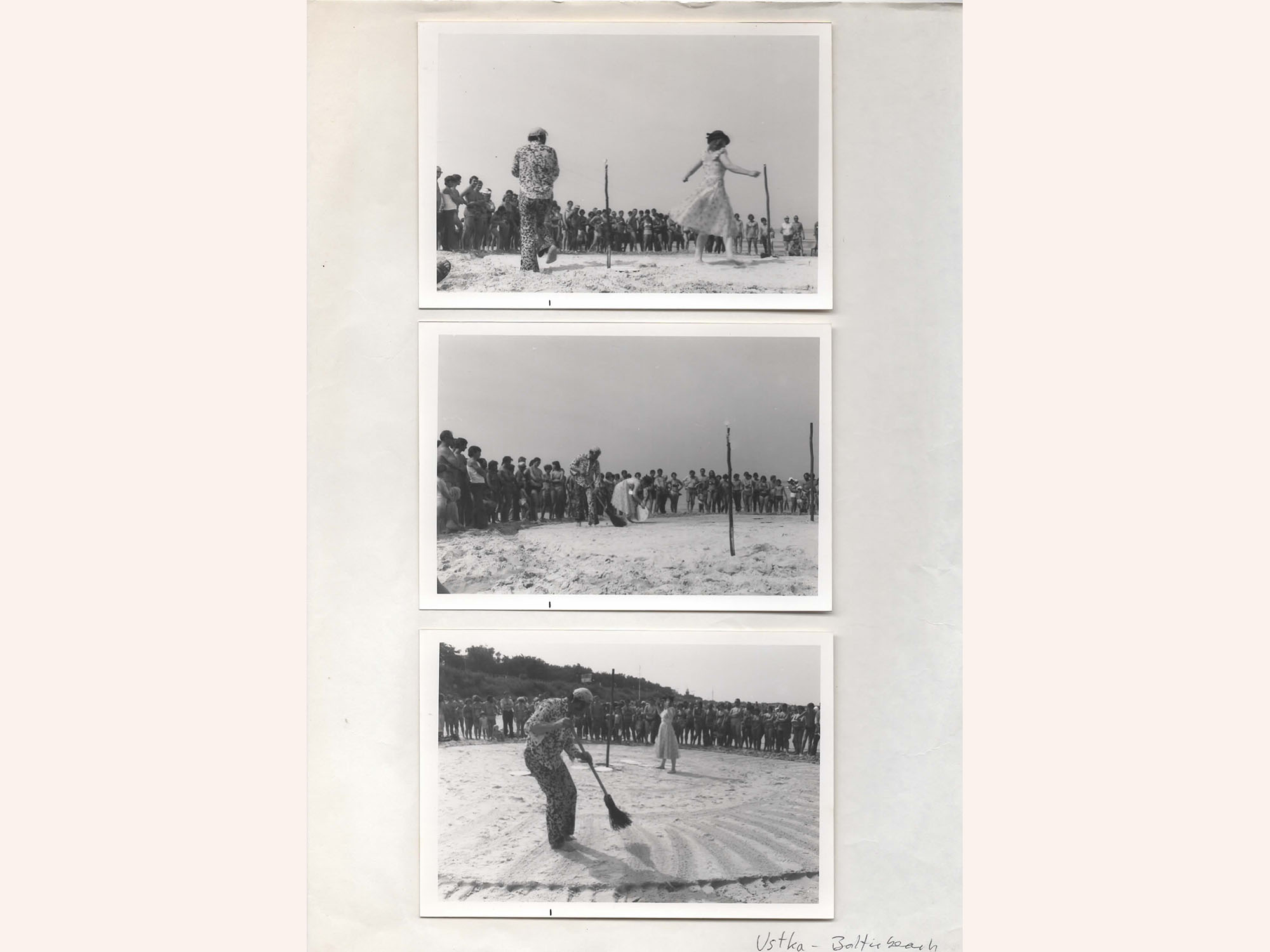