Masi was born in the US but has lived in the UK since the late 1960s. His 1970s performances, or ‘body works’ were often to camera, and he explored the body distorted, contorted and twisted by the means of production. He also often used animals in his installations further offering a sense of the trapped and alienated, and the desire to question and resist the controlled body. 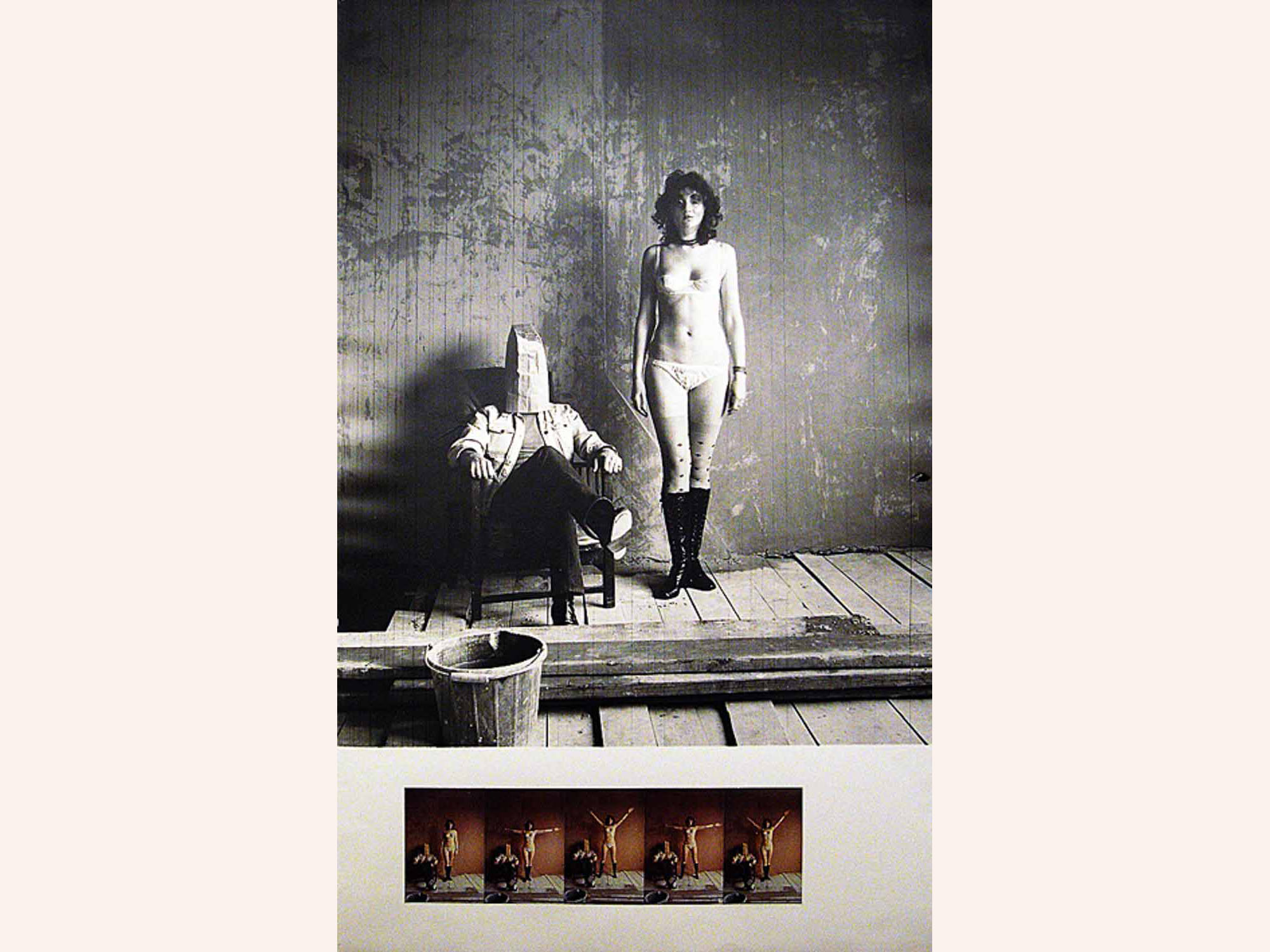 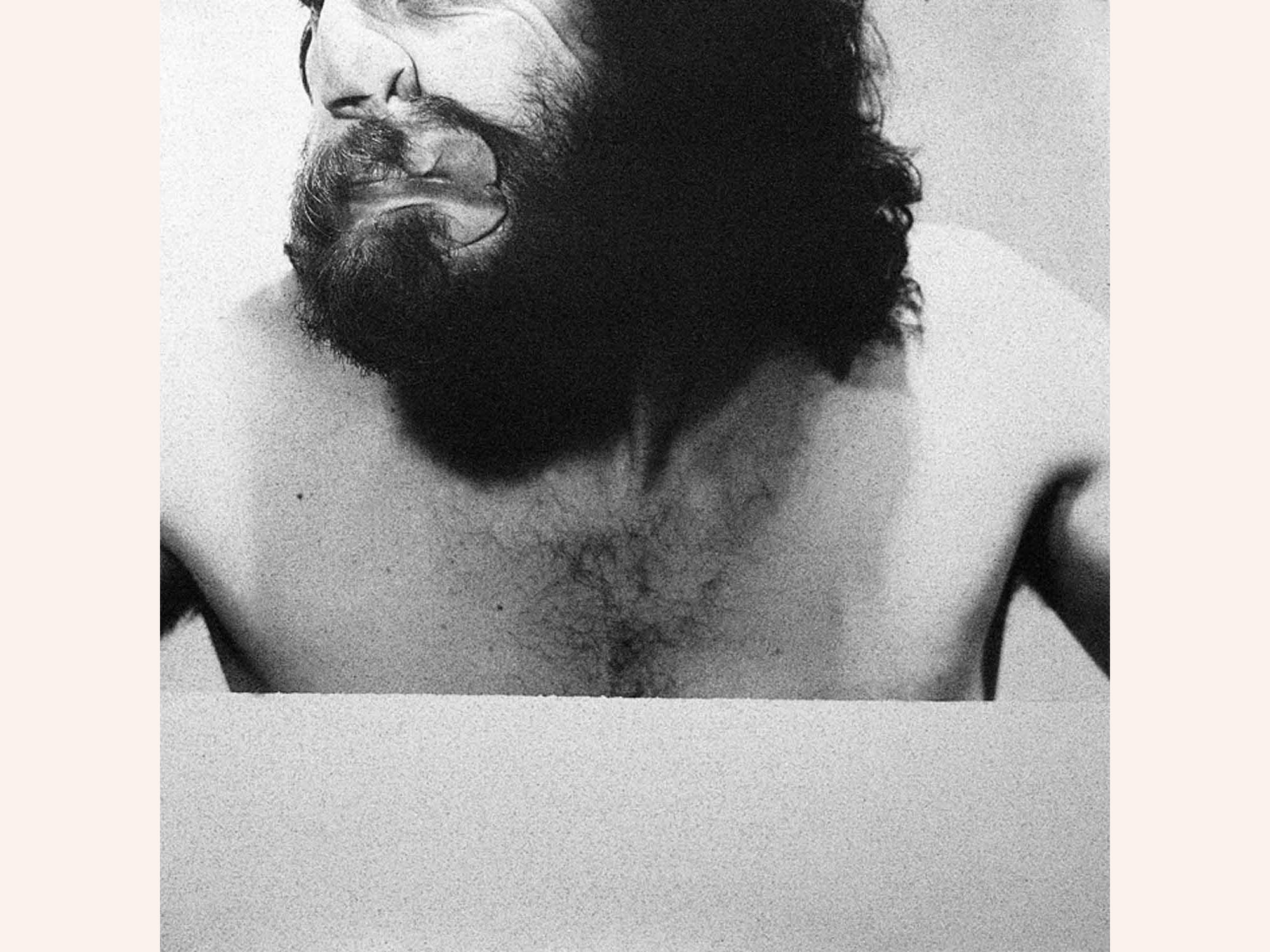 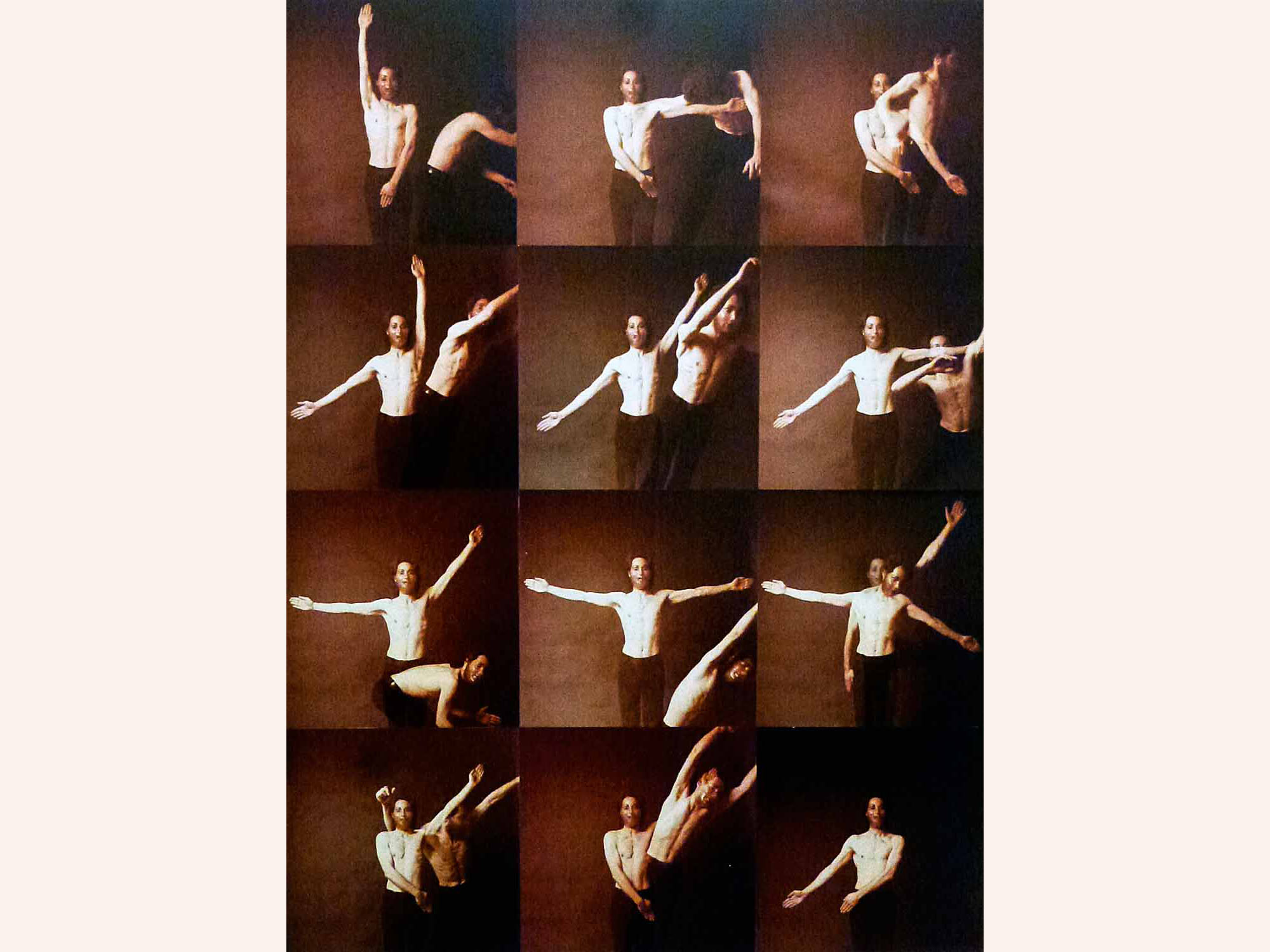